The Wheatsheaf is a Grade II listed building (since 1976) and is said to have an 18th century front, according to its listed building description; certainly its features do suggest this. Behind the front however, may lurk an even older building. Its present symmetrical appearance is somewhat misleading as the small eastern extension is quite modern; prior to its construction a terrace of dwelling houses and a shop adjoined the Wheatsheaf on the corner of Brigg Road that were demolished before the Second World War.

In its heyday the Wheatsheaf was also used as a posting-house, like many of Barton’s inns, where horses could be hired and stabled, and this reflected Barton’s importance as a staging point on one of the main routes North from London. At one time there was a milestone located outside the Wheatsheaf that noted the number of miles to London, and that it was one mile to the Waterside Inn. As the Waterside Inn was known colloquially as ‘Bottom House’ so the Wheatsheaf became known as ‘Top House’. 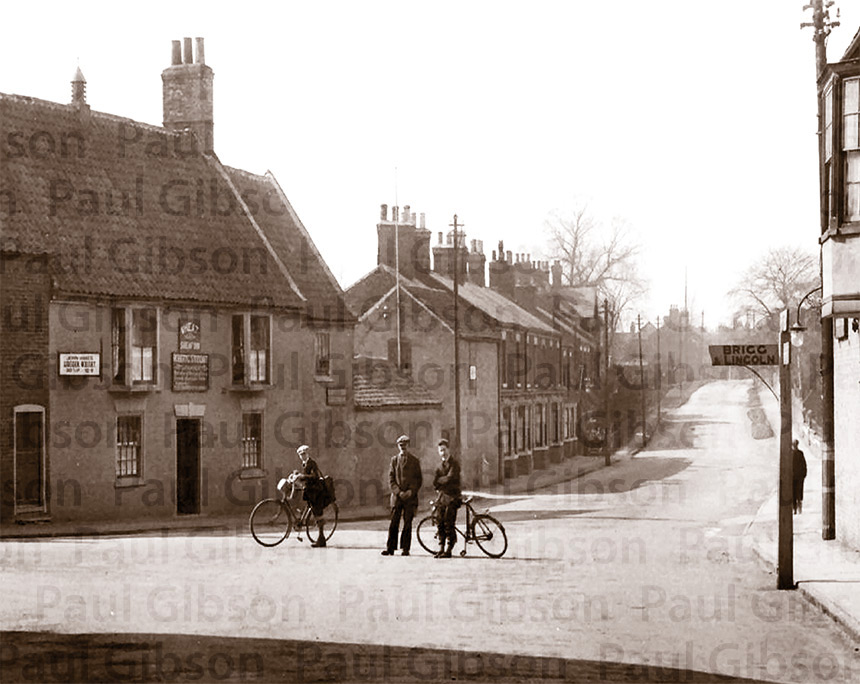 As with a number of Barton’s pubs the Wheatsheaf is known to have had it’s own brewing facilities, and one of the first known victuallers at the Wheatsheaf (Joseph Newton in 1826) was also listed as a maltster in Brigg Road, which may have been the same site. By 1893 Sutton, Bean & Co of Brigg had taken over the pub and made minor alterations in that year.

The Wheatsheaf held an alehouse licence in 1932, when the first modern licensing records are available, and was in the ownership of brewer’s S.H. Ward & Co Ltd, coincidentally of the Wheatsheaf Brewery in Sheffield. It was Ward’s who carried out fairly major ‘improvements’ to the property in 1957. Coincidentally the landlord of the pub during the 1930s and 1940s was Joe Kitchen an ex-professional footballer for Sheffield United.

The Wheatsheaf is one of few Barton pubs that has managed to remain open almost consistently, defying the unfortunate modern pattern of pub closures.

Some references to the Wheatsheaf: 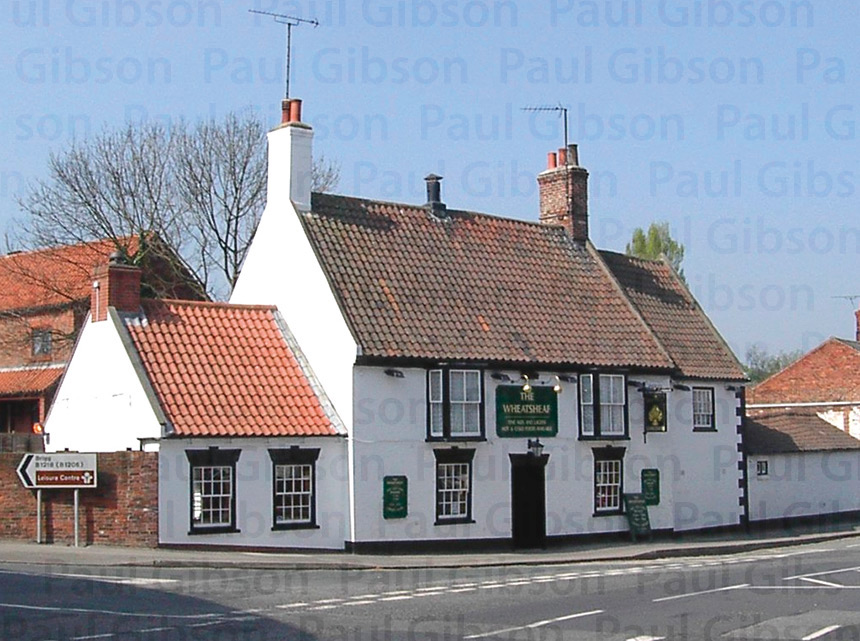 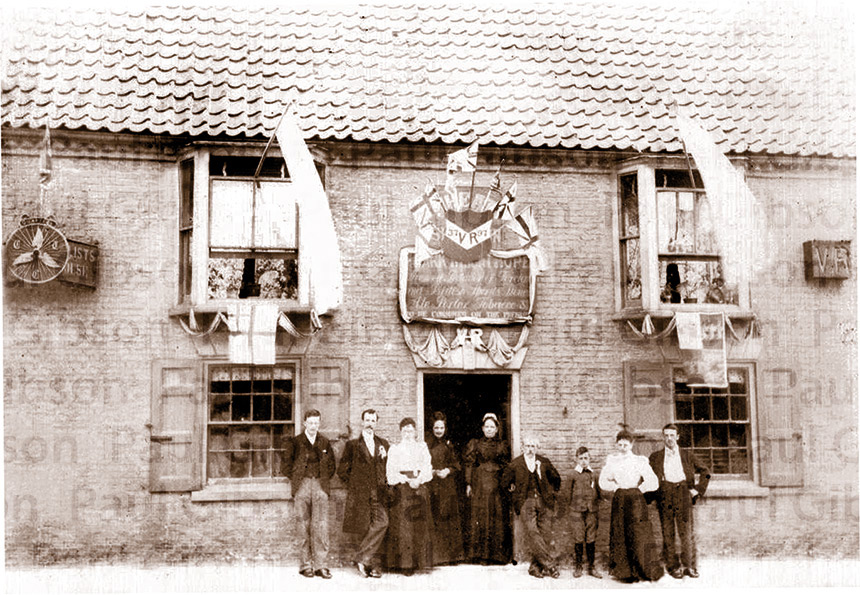 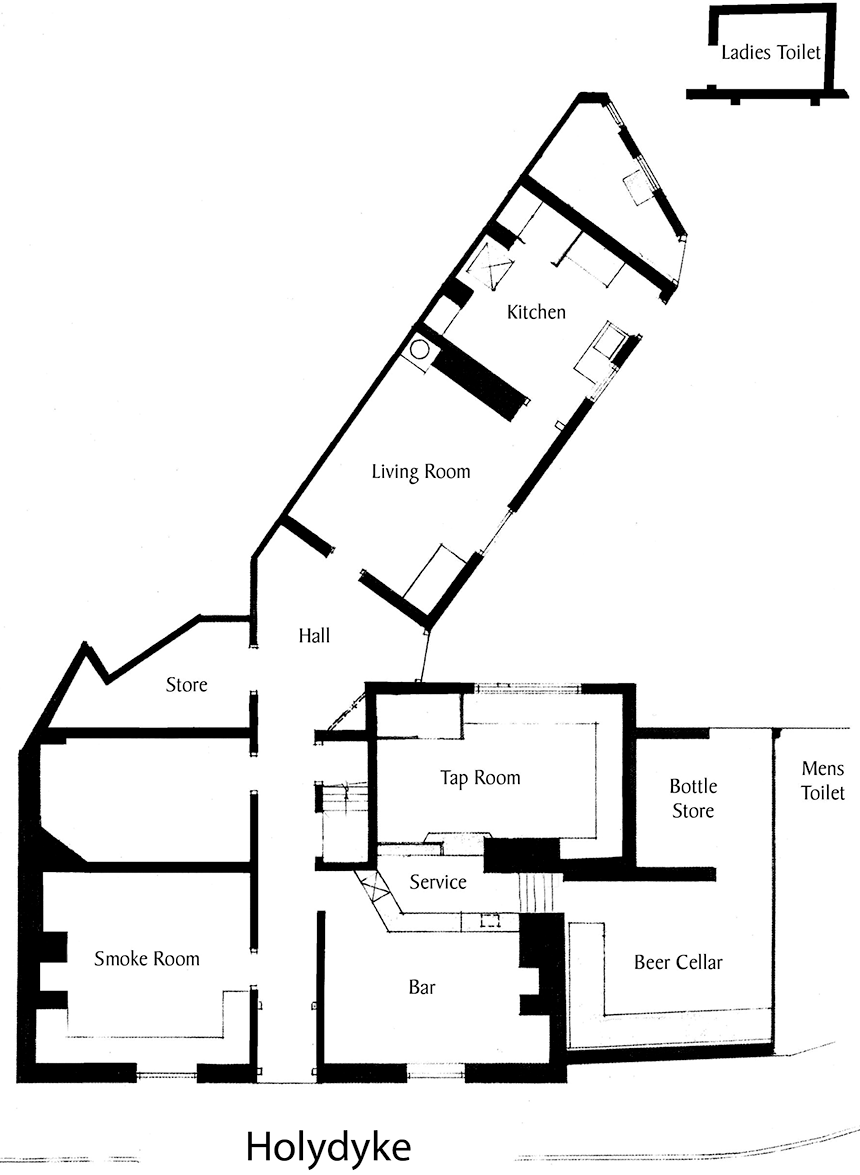 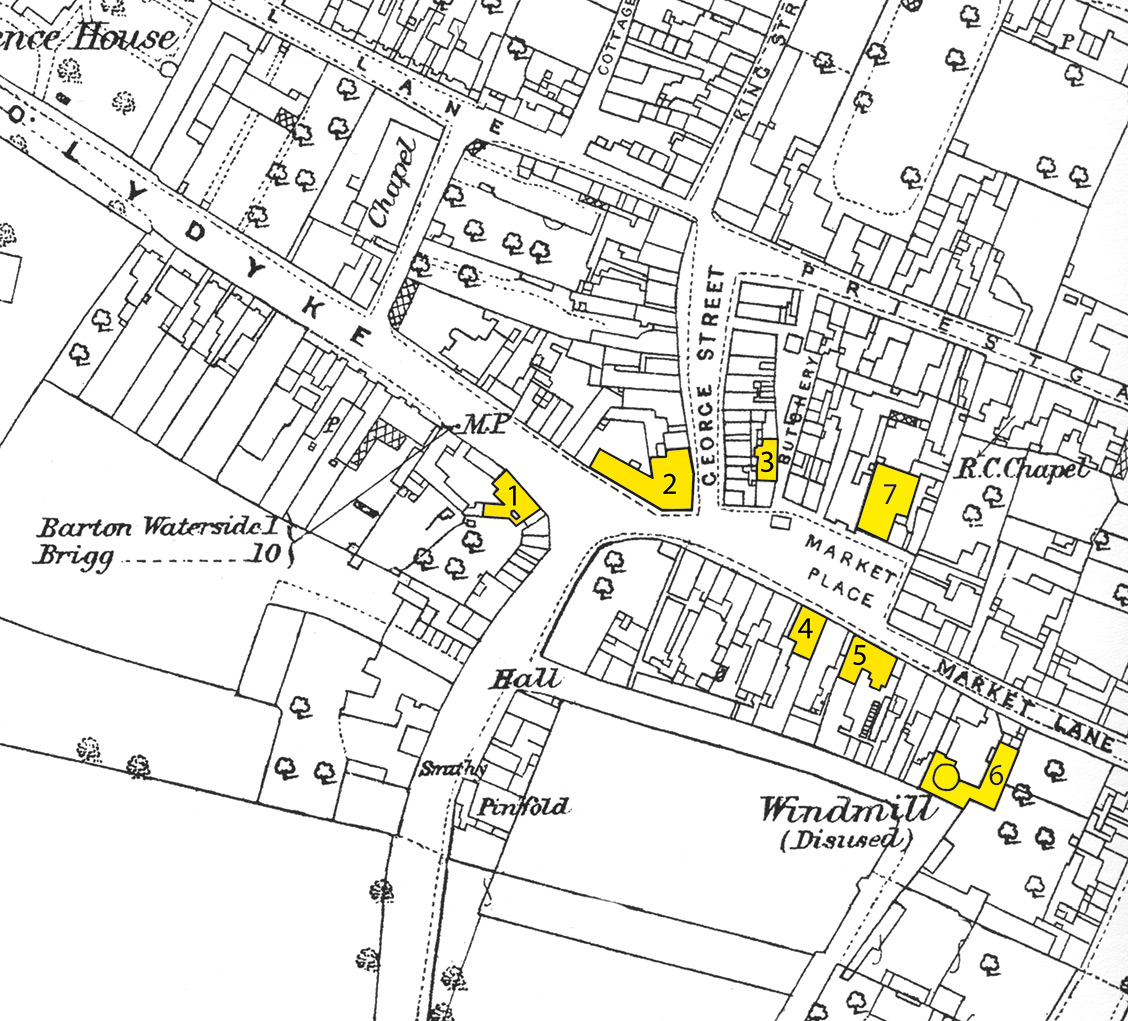