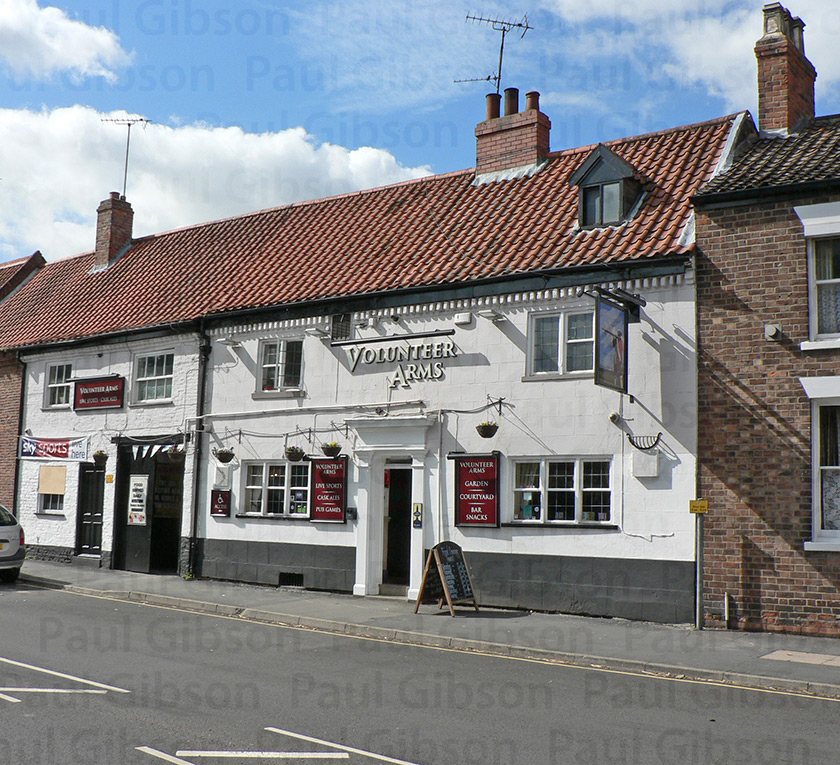 The Bay Horse was recorded as early as 1813, when it was mentioned in a Stamford Mercury newspaper article regarding an absconded servant named Wringham, who had been seen at the pub. This is the first mention that I have found, of what is one of Barton’s oldest pubs, and it is very likely that the pub was in existence long before that date.

The architecture of the building itself is generally accepted to date from the middle of the 18th century with later alterations, although some of its features could suggest an earlier date. Its central chimney-stack, the style and position of its old windows (shown in the 1920s photograph), its sliding-sash dormer window, the leaded lights in its first floor sliding-sash window, and the dentilled and cogged brick eaves courses (made of bricks set on edge or at an angle to the face of the building) are all details that could suggest an earlier date. Is it possible that it was originally a low house that had been raised?

In 1851 William Hounsley was recorded as a brewer, working for the innkeeper Ann Jennings in Whitecross Street, suggesting that the pub had its own brewing facilities – not uncommon at that time.

An 1863 report in the Lincolnshire Chronicle noted:

‘ANN JENNINGS of the Bay Horse, Barton, was charged with keeping her house open for the sale of excisable liquors on Sunday, the 13th of September, at ten o’clock in the forenoon. Police-constable Clay was visiting public-houses on the morning in question and found four men drinking... A pint of ale was on the table - Sarah Beeley, wife of a lodger in the house, said the pint of ale had been ordered for her husband instead of breakfast.’

The name Bay Horse name appears to have been lost following the death of Ann Jennings in 1864, and the old pub re-named the Volunteers Arms. The Barton Volunteer force was raised in the town in reaction to the threat of French invasion during the Napoleonic Wars of 1803 to 1814, however it is most likely that the pub was re-named after the mid-19th century volunteer forces that were formed all around the country in 1859-60. The 12th company of the Lincolnshire Artillery Volunteers was formed at Barton around 1860 - they appeared at a grand gathering of Lincolnshire Volunteer Companies at Lincoln in October 1862 [Lincolnshire Chronicle 10 Oct 1862]. From that date onwards, the inn sign almost always depicted a Napoleonic period volunteer. Barton also had a Volunteer Hall in the 1860s.

Locally however, it was often known as ‘Crow Trees’; a reference to the many crows that inhabit the mature trees opposite, according to former landlord Bob Griffiths.

Brewer’s Sutton, Bean & Co Ltd owned the pub from around 1900, and it was acquired by the Hull Brewery Co Ltd in 1925, who maintained its full alehouse licence. The plans for alterations carried out in 1929 for the Hull Brewery, show that the brewery also owned the two cottages immediately to the south of the pub, beyond the cart entrance.

A former victualler at the Volunteer – the late Bob Griffiths, who passed away in 2002 – remembered one of his more colourful characters was Tommy Greetham, who would lead his horse around the back of the pub to tie it up whilst he had a pint or two. Invariably he would tie its reins to the back door handle, which would lead to many customers complaining the door would not open and resisted even the strongest of pulls. Nonetheless, the same horse could be relied upon to get Tommy home, more often than not of its own accord.

The Volunteer was re-furbished in 1983 and again more recently. It is also a Grade II Listed Building (since 1976) and remains as popular as ever. 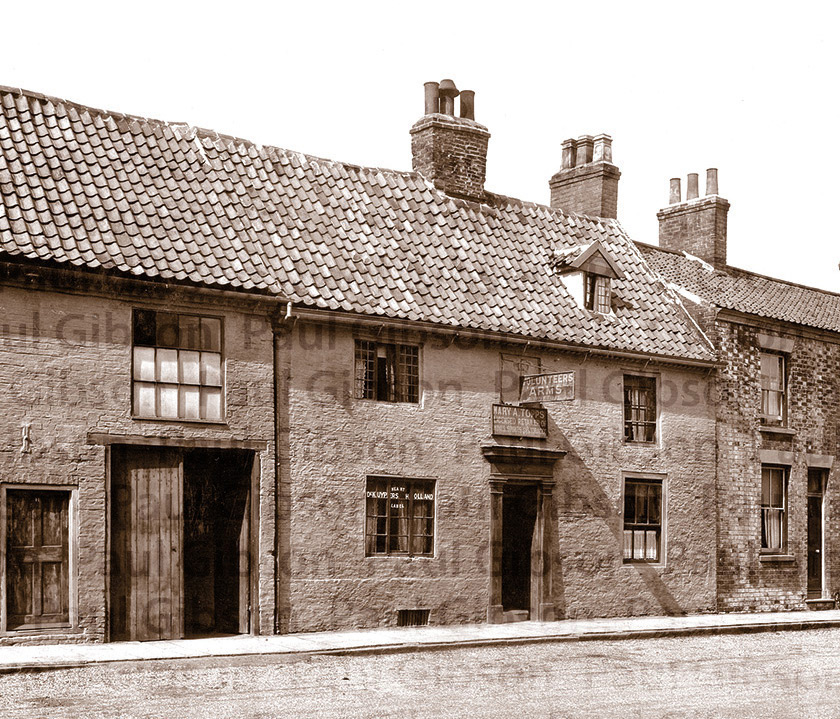 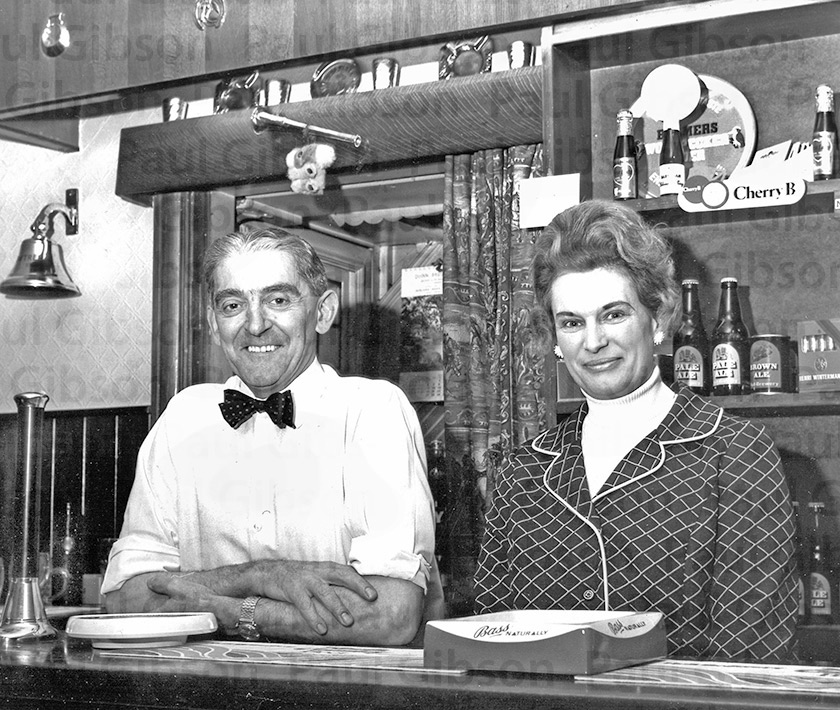 Long-serving landlord and landlady of the pub Bob & Betty Griffiths.

Some references to the Volunteer: 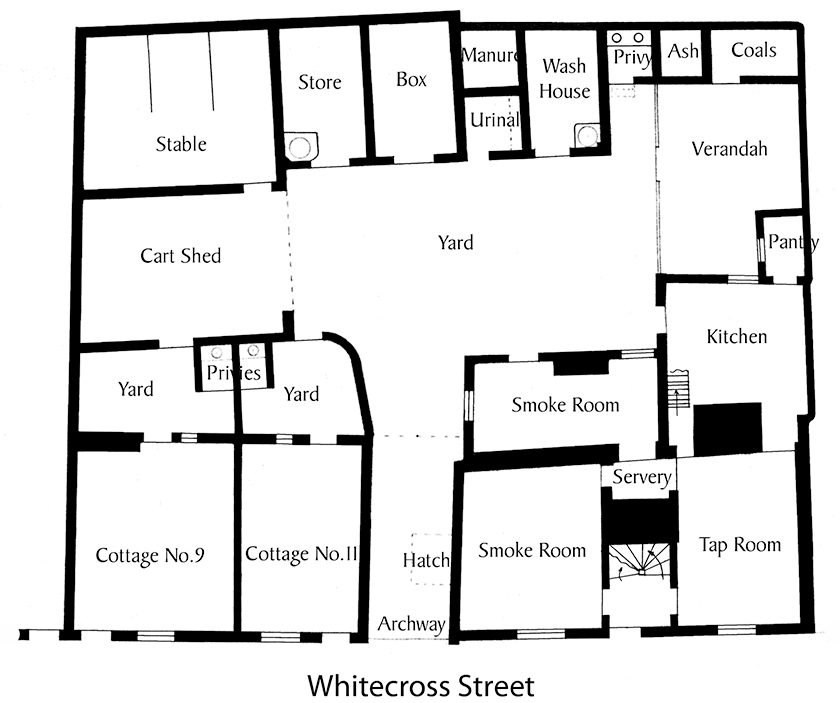 A plan of the Volunteer as it was c.1929 following Hull Brewery’s take over. 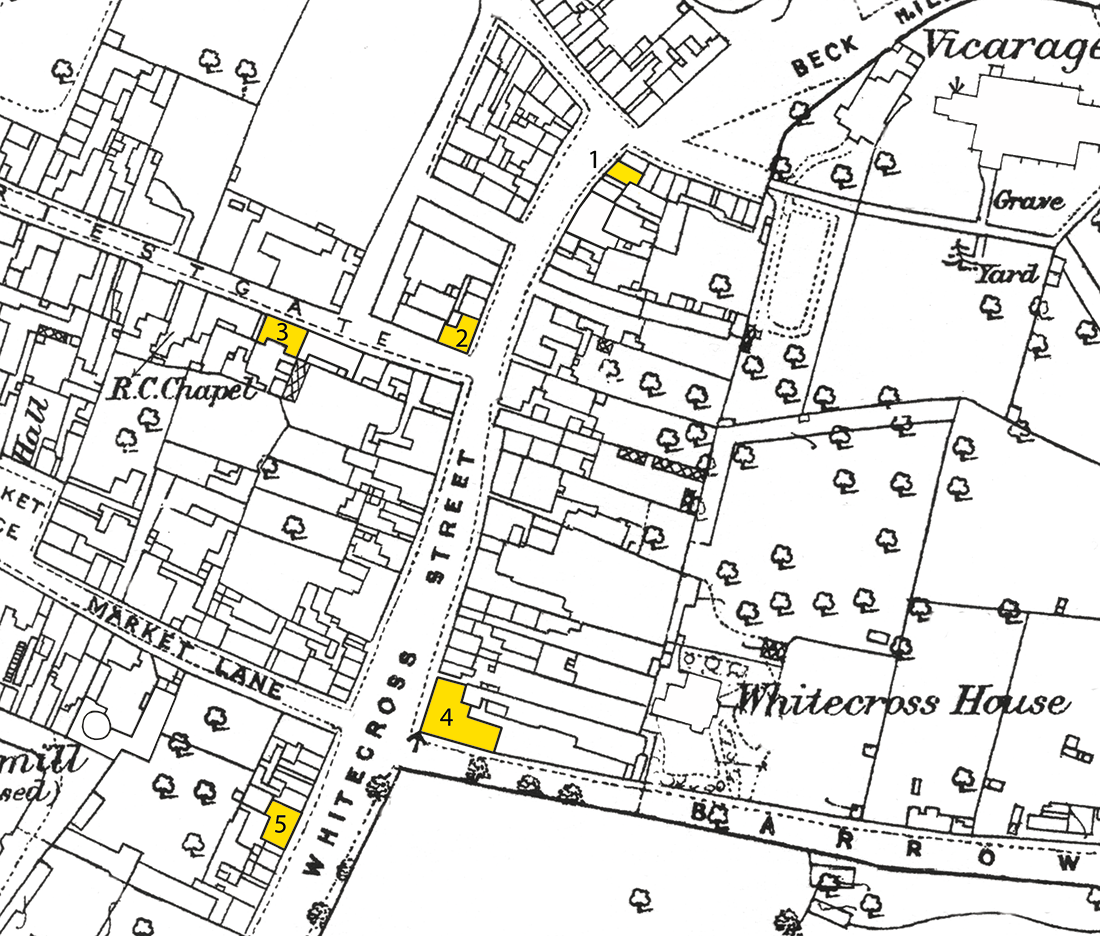