The Royal Oak pictured around 1920.

The Royal Oak remains one of Barrow’s two locals and appears to be enjoying good trade serving food and drink in 2020, having undergone major repairs and refurbishment in 2018.

The earliest photograph available, from c.1905, shows the building as a simple unadorned beer-house, probably converted from what was an 18th Century farmhouse. A painted advertisement on the gable end, shown in this photograph, reveals that it was a Hewitt’s pub at that time; “Hewitt Bros. Grimsby Gold Medal Ales & Stout”.

A local medical practitioner Mr William Wray, held his practice in 1789 from what was known as the Low Room, at the Royal Oak Inn, Market Place, Barrow ( Information from ‘The Brown of Lincolnshire’ via Family Tree Maker Geneaology.com).

Although not listed in the 1826 directory, it appears to have been the most important building in the town once it had become established, and as well as being a coaching house, was also used as a post office for many years. As early as the 1830s it was providing useful services for the people of the town: -

“The commencement of the present year has been ushered in by the formation of a news-room at the Royal Oak Inn, which exhibits a most respectable list of subscribers, having half-a-dozen newspapers already provided for perusal”.

A later newspaper reference tells us more about the property: -

“ TO BREWERS AND CAPITALISTS -

TO BE SOLD BY PRIVATE CONTRACT, all that well-accustomed INN or PUBLIC-HOUSE, situate at Barrow-upon-Humber, in the County of Lincoln, called “THE ROYAL OAK”, with the Yards, Coach-House, Barn and Stabling, Paddock, and well-stocked Garden (containing together about an Acre).

And, also, the TWO TENEMENTS and SHOP adjoining thereto, and now in the occupation of Mr Harmston, and his Under - Tenants.

The above is to Brewer’s, Building Speculators and Capitalists, a most desirable opportunity for an eligible Investment, the Premises being capable of extensive improvement, at a very moderate outlay, and are in every respect calculated to do a first-rate Business, the Post-Office being on the Premises, with the Royal Mail and several other Coaches staying at the House daily. For particulars etc. … Hull, 24th April 1844. ”

In 1903 the Royal Oak was the location for the “first recreation club in the area” according to the Hull Daily Mail of 1st September that year. The article noted that ”already 20 members have joined” and rules have been drawn up and adopted, subscriptions fixed at three shillings, and meetings were to be held weekly.

William Drake, licensed victualler from the mid -1890s, was also the local “bus proprietor”, which he had been since at least 1881, and remained so until c.1919. At this point John & Arthur Bramley took over from Drake as “motor car, wagonette, & omnibus proprietors” in the town, but not based at the pub.

At some point around 1920 the frontage of the building was altered when all the windows were replaced and the shop front adjoining the main door, which had probably been a jug & bottle shop (off-licence), were removed; no doubt many internal alterations also took place. It was a Hewitt’s house and it was they who renewed its ale-house licence in 1932. In 1934, it was also Hewitt’s who made further major alterations to the interior of the building. In a letter to the authorities explaining their motives and plans, Hewitt’s noted: -

“It is found, owing to the trade of today being chiefly done in the evening, and more especially at the weekends, that a larger bar in most licensed houses is needed.

In order to obtain this it is proposed to remove the chimney and throw out the small smoke room into the bar. The large chimney shewn makes the approach to the smoke room inaccessible owing to the customers congregating round the counter.

To facilitate the service of the bar smoke room at rear and the billiard room it is proposed to remove the existing staircase and place the same in the kitchen at rear.

This will then give a central service to all trade rooms. A small doorway for the public to enter will be made from the passage into the public bar, and the only increased drinking area will be one of 4 ft. square.

We maintain that the supervision, both from the Landlord’s point of view and the Police will be beneficial.

The sanitary accommodation will be brought up to date with a proper gents lavatory and urinal, and also accommodation given to the ladies, which will be carried out to the satisfaction of the Police and local authorities.”

The letter gives a clear impression of the attitude to bar management in the 1930s, with the attention to better management of space and increased concern for hygiene. Sadly all of these concerns gave further impetus to the destruction of the historic interiors of the buildings concerned. 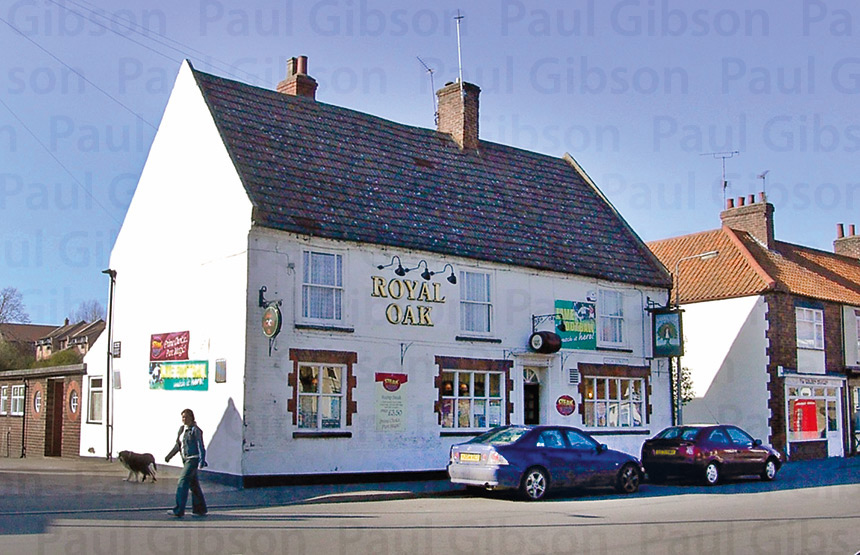 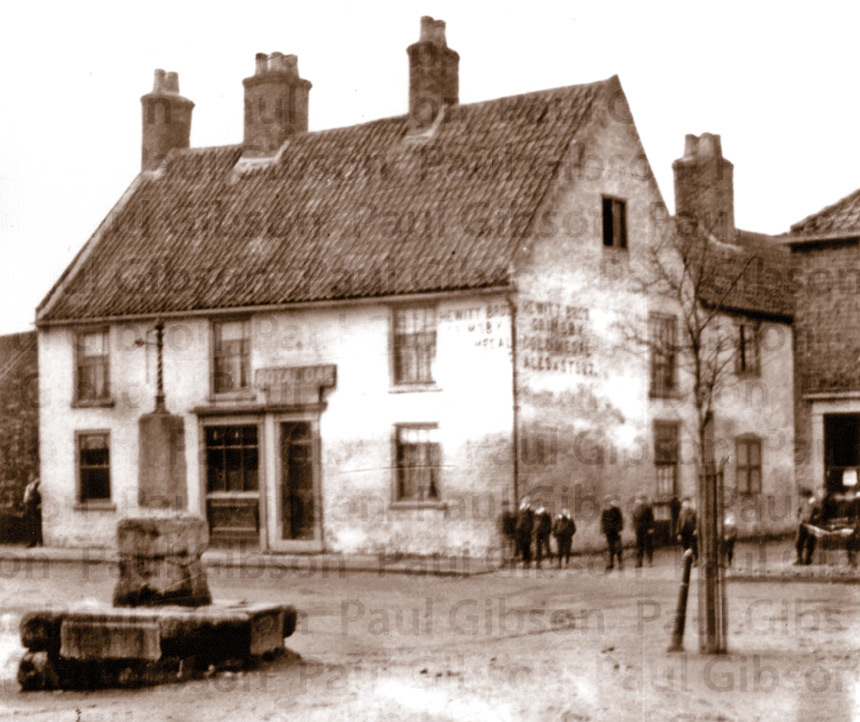 Some references to the Royal Oak: -