The Red Lion Inn had probably existed as an ale-house for many years prior to its first known listing in a trade directory of 1826. Situated on the west side of High Street, it was almost opposite the Methodist Chapel, just south of the former Papist Hall. Following the formation of Barrow’s Ancient Order of Foresters, the Red Lion was used predominantly as their meeting house.

The property is shown in 1920s photographs as a plain ale or beer-house with evidence of its age in its dentilled eaves course of bricks, small low entrance door and horizontal string course, all of which can be indicative of the late 17th or early 18th Century. Many of the early victuallers had other trades (farmer, corn miller etc.) and this may suggest that it had been a farm building at some point. The extensive buildings at the rear of the building, shown on 19th Century Ordnance Survey plans, would seem to confirm this.

An unusual oil painting of the Red Lion, dated 1837, shows the building as it was, with cart entrance to the left and the range of outbuildings stretching off behind (section shown below).

Unfortunately, the building was demolished after the Second World War, Frank Clayton being the last victualler in the late 1920s. Modern and very plain flats now occupy the site.

Some references to the Red Lion: - 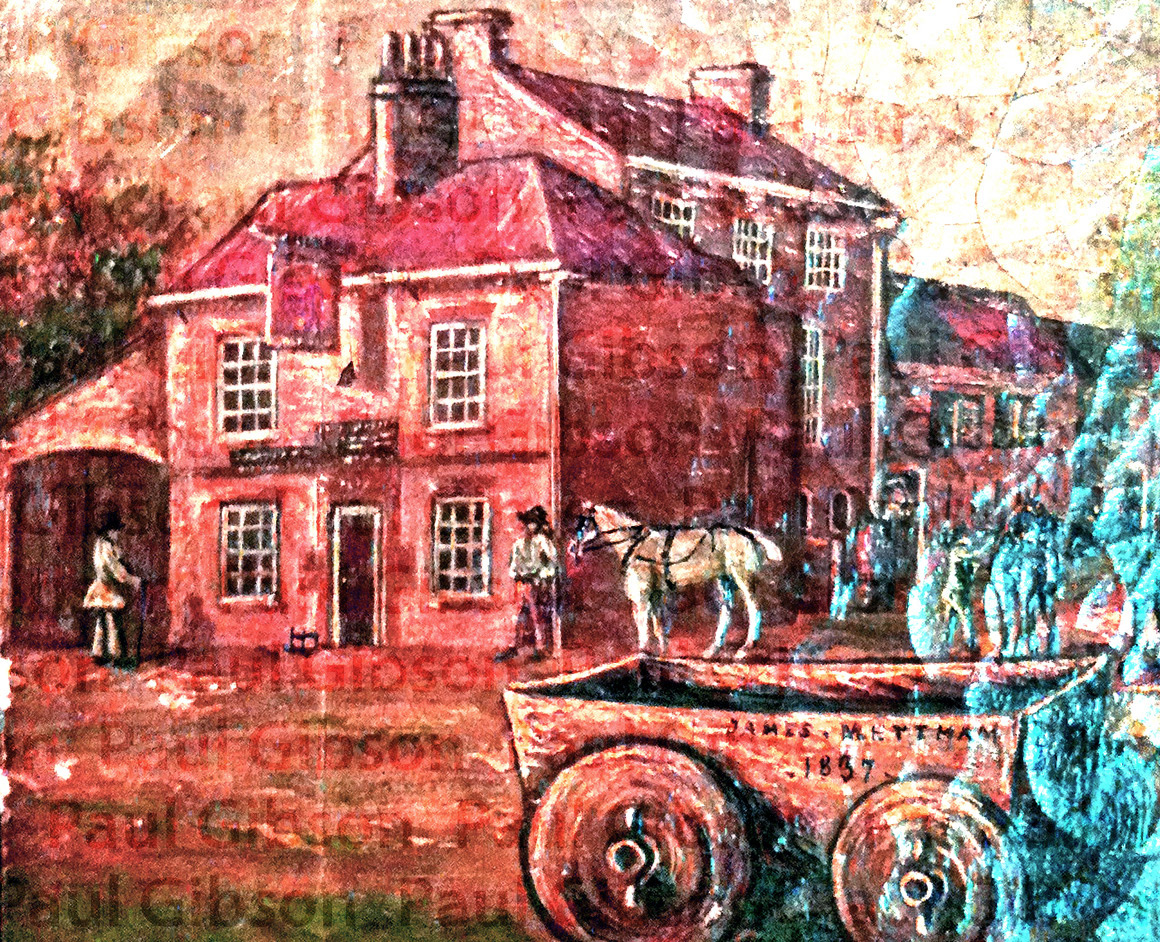 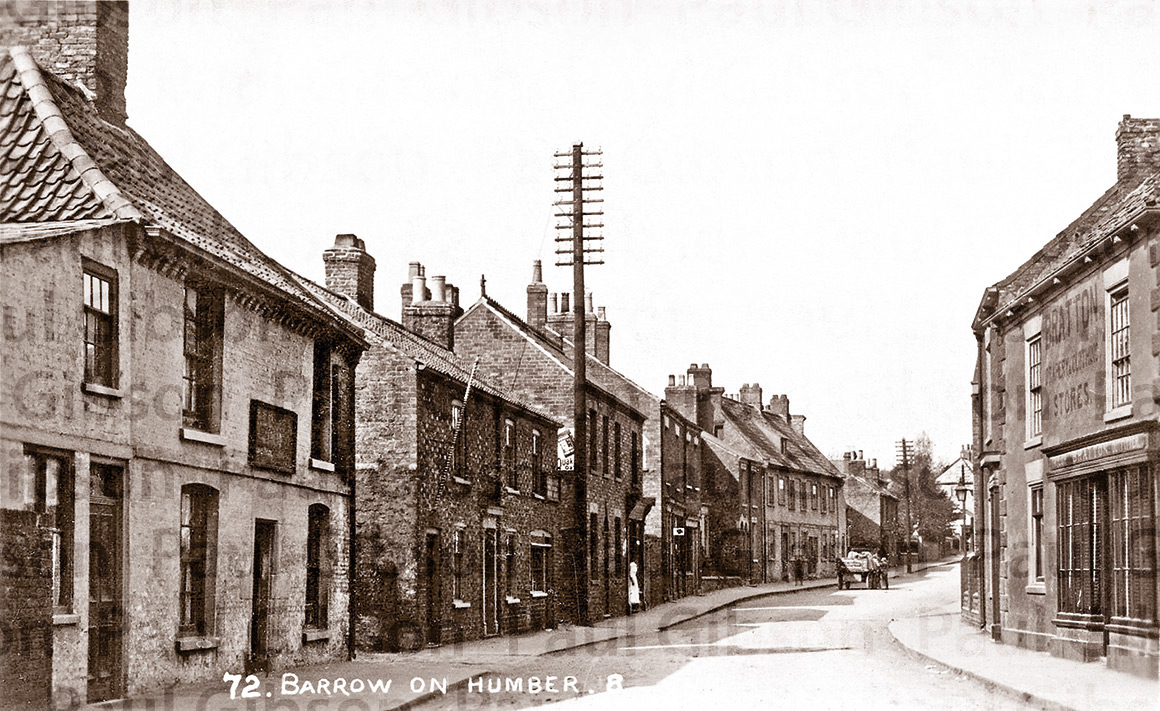