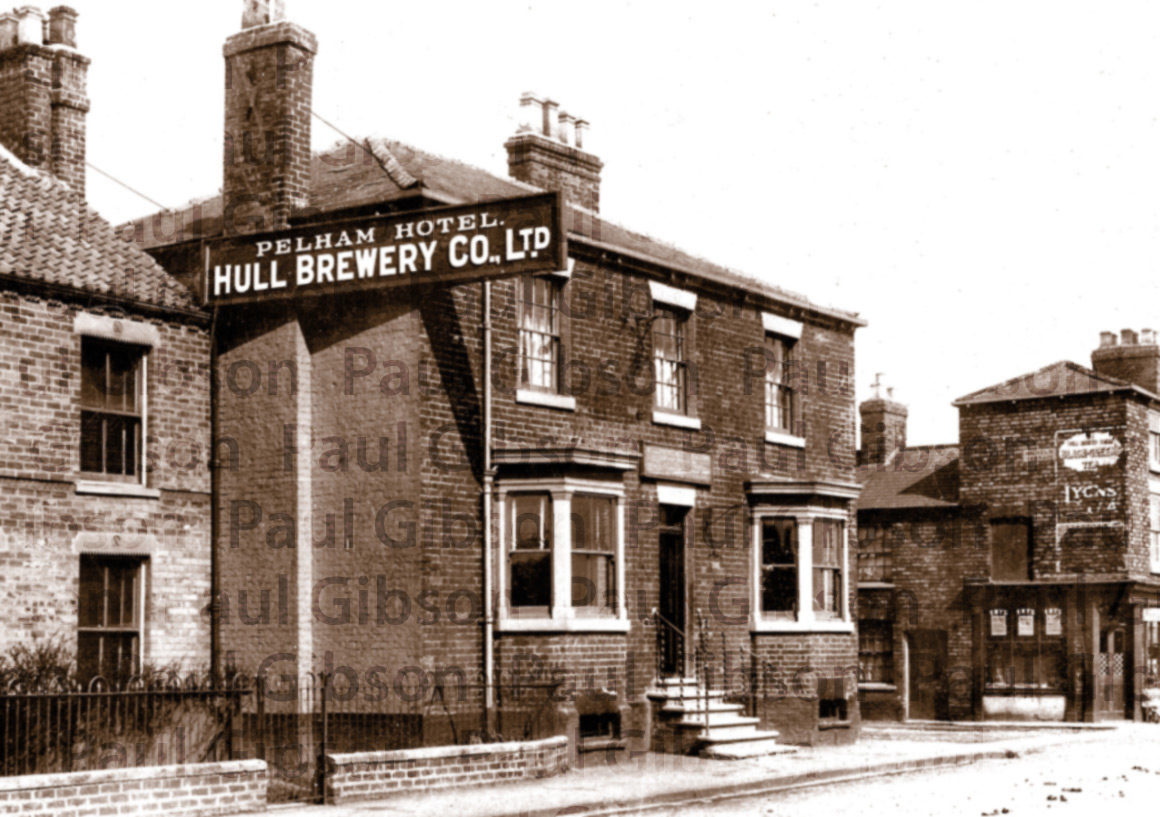 Pelham Arms in a photograph made for the Hull Brewery in 1926.

The “Pelham” was a coach that ran from New Holland to Boston and may have run from the yard and stables at the rear of the Pelham Arms. The Pelham Arms has the potential to have been purpose-built as a pub, and it has surviving cellars and outbuildings that would seem to suggest this.

It appears to have been first mentioned in June 1842, when the Stamford Mercury ran a small notice regarding some lost deeds: -

“Lost, on Saturday the 21st May instant, between Ulceby and the New Holland Ferry, a PARCEL of DEEDS, of no value to any one but the owner. – Whoever will restore the same to the Owner, at Mr. CLAYTON’S, the Pelham Arms, New Holland Ferry, will be handsomely rewarded.”

‘Charles Kemp, landlord of The Pelham Inn, New Holland was charged with having his home open for the sale of alcoholic and fermental liquors in prohibited hours on Sunday December 24th. Defendant had but recently come to reside at New Holland and he filled drink to some persons believing them to be travellers.The Bench convicted the defendant in £1 and costs’. (sic)

Brewers Sutton, Bean & Company Ltd of Brigg, owned the Pelham from c.1900, and it was later bought by the Hull Brewery Company Ltd. c.1925. It was Sutton, Bean & Co who renewed its licence as an ale-house in 1932. One of the last landlords was William Hewitt Bilton, whose family ran the pub from at least 1880 until c.1940, when he would have been 86 years old.

The licensing records show that the Pelham closed during March 1955, but the imposing building survives, and was being well cared for as a private dwelling at the time of writing. 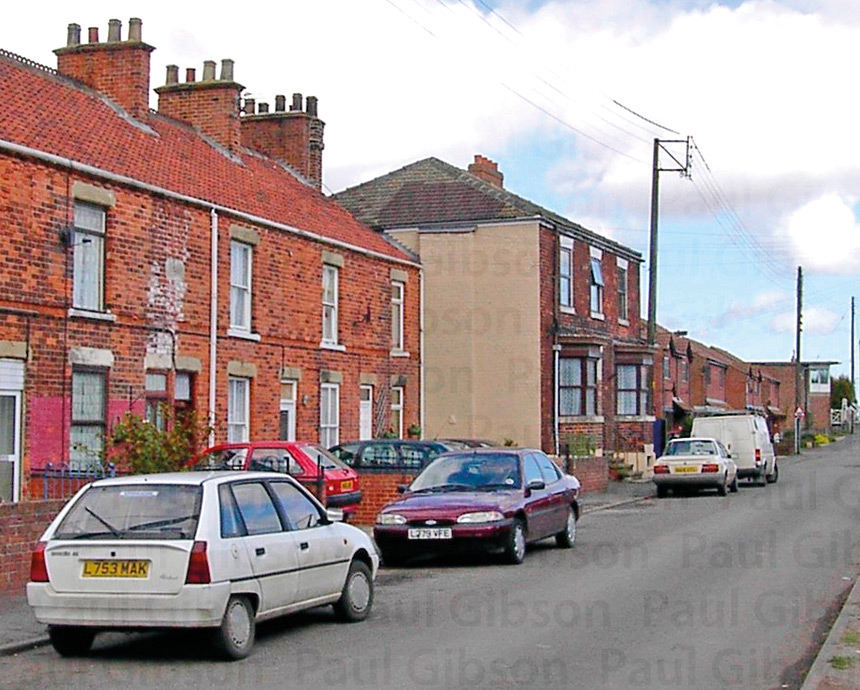 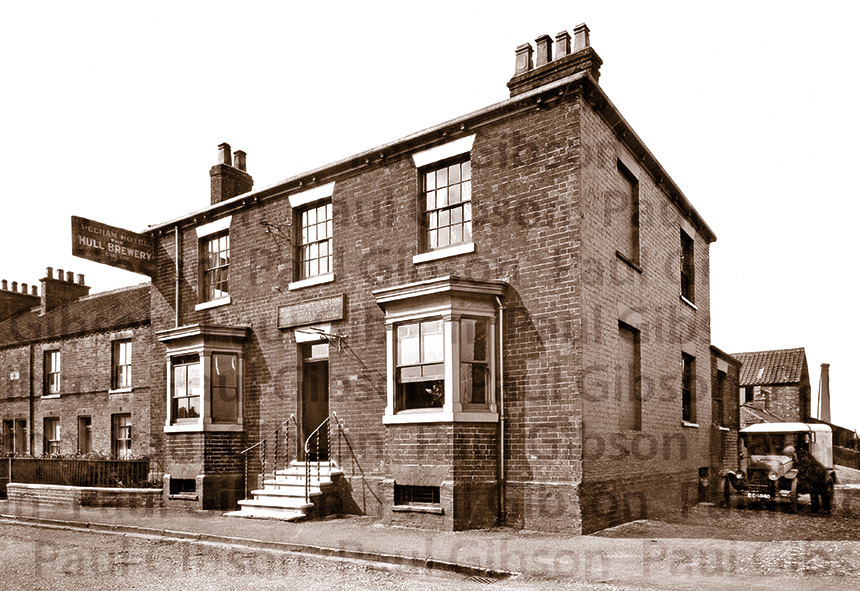 Another c.1926 image of the Pelham Arms.

Some references to the Pelham: -