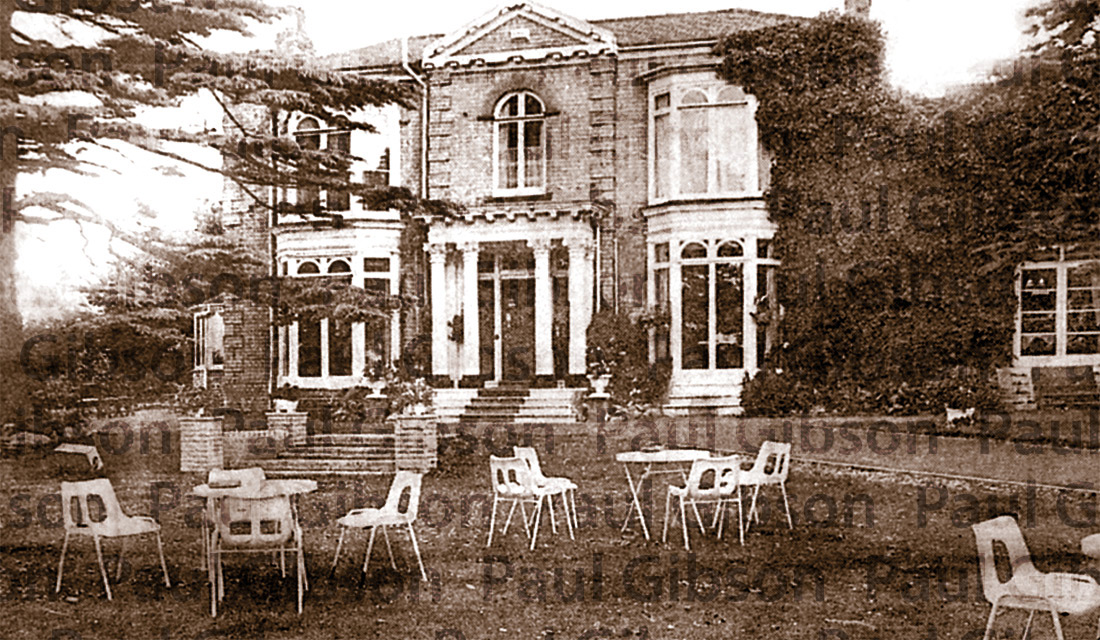 Work started on the Humber Bridge in July 1972 and the bridge was officially opened in July 1981; The Humber Bridge Hotel Ltd was listed in the telephone directories from 1978. The premises were predominantly a hotel, but with a bar open to the general public. It had once been the grand home of Fred Hopper, the founder of Barton’s well-known large cycle works. Later it became a rest home for the elderly before being converted to a hotel c.1977. Following a take-over in June of 1987, the owner Mr Ivan Garfoot extensively refurbished the hotel with further works planned for a later date, but these were never to take place and the premises closed in the early 1990s.

Sadly the building was demolished in July 1995 and the site is now lost within a modern housing estate overlooking the Humber estuary and – of course – the Humber Bridge. During its demolition clear evidence was discovered that the front rooms, and impressive entrance, were simply later additions to an earlier house.