Charles Hunt and the Anchor Brewery 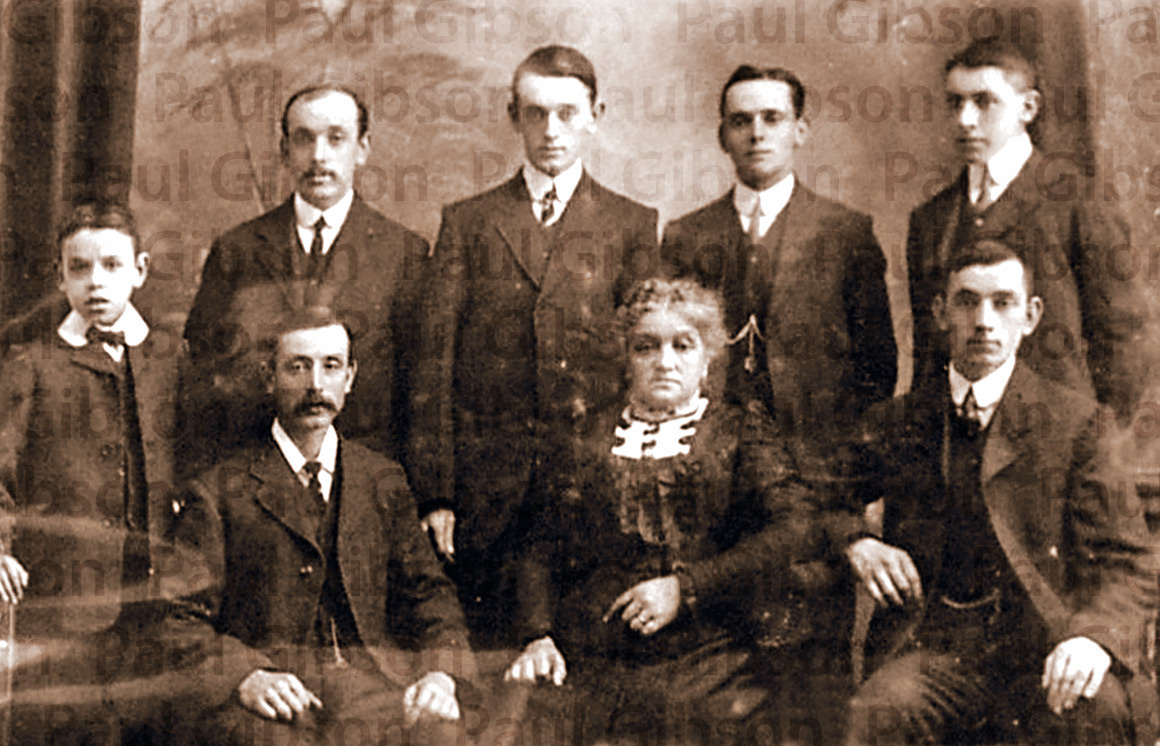 On the west-side of Pasture Road, latterly occupied by Braun & Co and now converted to housing, stands the former Anchor Brewery of Charles Hunt & Sons. The 1861 census records Hunt working as a grocer’s porter in Lowestoft where he was born in 1845. By the 1871 census he is listed at his own grocer’s shop in ‘Holy Dike’ Barton. With him were his wife, Barton-born Elizabeth, their four daughters and a servant girl. The eldest child Ellen was born in Barton c.1868, which gives an indication of the date Hunt arrived in the town; an 1868 trade directory confirms Charles Hunt was a grocer in Bank Street (Bank Street was that part of Holydyke between Vestry Lane and Market Place, where Hunt lived) suggesting he was in Barton from at least 1867.

In August 1871 it was noted in the local press that: ... the wine license held by Messrs. W. Spink and Co., Barton, was temporarily transferred to Mr. Chas. Hunt, Grocer, who has taken the business’. In December 1873 Hunt put a wanted notice in the Stamford Mercury for brewery equipment – ‘Wanted, a small Brewer’s plant (3qrs.), in whole or part. Charles Hunt, London House, Barton-on-Humber’. In an 1876 trade directory Charles Hunt was listed as a grocer and brewer in George Street and the 1881 census also listed him as a grocer and brewer. His address by then was a private house in Holydyke. Also resident at the time of census were his wife Elizabeth and their 10 children and 2 servants. By 1876 Hunt was advertising in the papers for staff for his grocery known as ‘London House’ and in 1882 Hunt was listed as brewer, grocer, and wine & spirit merchant at nos.5 & 7 George Street (London House). 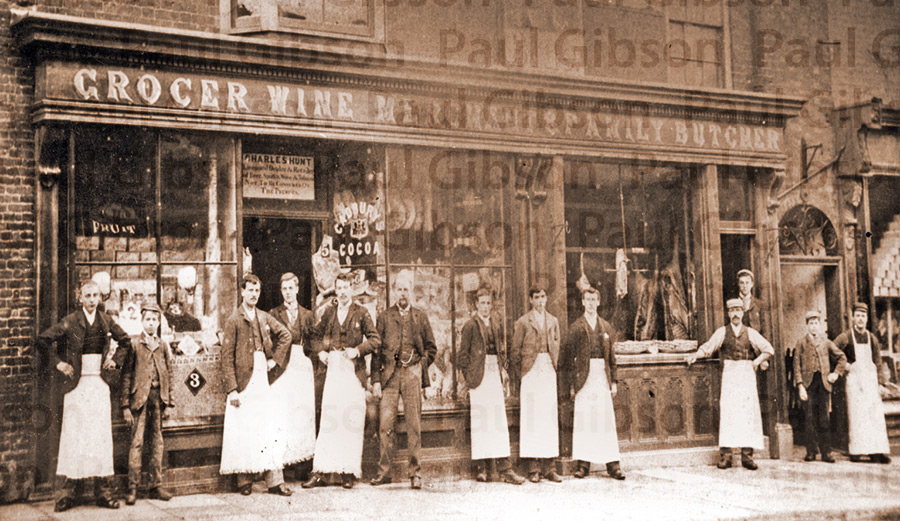 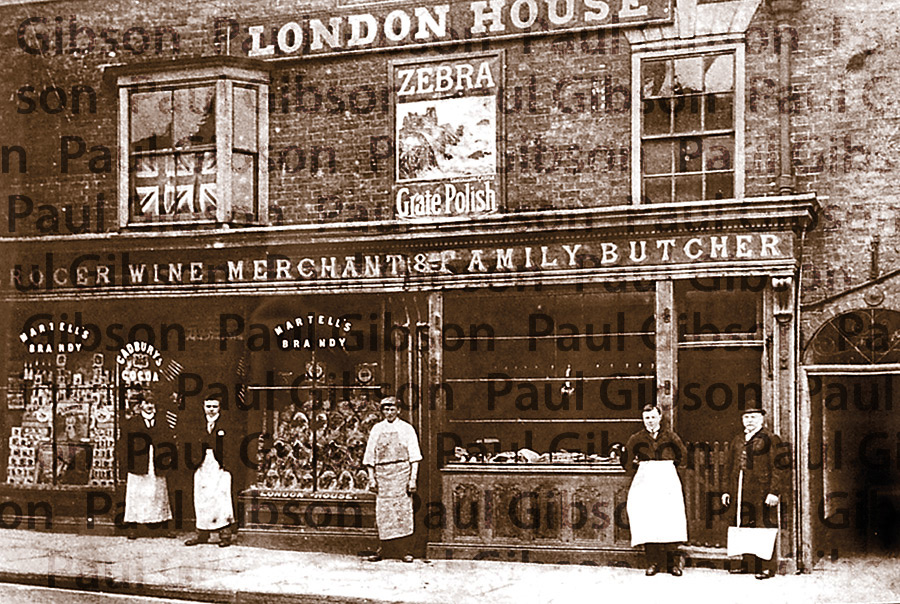 By 1885 Hunt & Son were also listed as brewers and maltsters in Priestgate, where plans show they erected a new chimney in 1874. [was this Oates’ premises who died in 1866? – see Barton Other Brewers & Maltsters] The brewery has been difficult to trace as it seems to have become disused by Hunt’s before the turn of the century and was used as warehousing for a variety of trades before its demolition c.1960. Was this the same property as below … or, and I think this most likely, was it situated opposite the Queen Inn, within the Butchery?

The enterprising Mr Hunt also had a thriving business as a butcher and built slaughterhouses in Pasture Road in 1884, which survive to this day to the south of the later Anchor Brewery (see below). These were later used by Cox’s piggeries c.1934, and are now also converted as part of the same housing complex as the old brewery.

By 1892 Charles Hunt was listed as a brewer, maltster, wine & spirit merchant, grocer, butcher and glass & china dealer at the George Street shop and as a farmer in Barrow Road. It is possible that one of these references was to Charles junior. The home address was noted as Holydyke, and the property remains on the south side opposite Vestry Lane – the first house to the west of the Wheatsheaf pub. In 1896 the firm of Hunt & Son built the impressive Anchor Brewery in Pasture Road and were advertising their speciality ‘family pale ale in cask or bottle’. In 1905 Hunt Brothers were listed as brewers, maltsters and mineral water manufacturers, at the Anchor Brewery. Charles R. Hunt and one of his brothers had no doubt formed a partnership to continue trading. In 1912 they converted their other former ‘malt kiln’ in Whitecross Street at the corner of St. Mary’s Lane, as it was no longer in use. Mr Hunt converted the malt kiln by dividing it to create four individual cottages; two fronting Whitecross Street and two fronting St. Mary’s Lane to the rear. The 1911 census records 67 years old Charles as a widower still resident in Holydyke with three daughters and three sons.

No doubt due to increased competition from larger breweries that had moved into the area, the business moved almost exclusively to the manufacture and supply of mineral water from c.1915, but they continued to be listed as grocers from c.1925 at the Pasture Road works, as well as from their shop in George Street. Charles Hunt senior died in 1926. The mineral water business continued from the former brewery until 1934, and although their bottling business continued until 1935, Hunt’s ceased trading from the Pasture Road address and the old brewery was used as a store by F Hopper’s Cycles for some years.

Some references to the Hunt family: 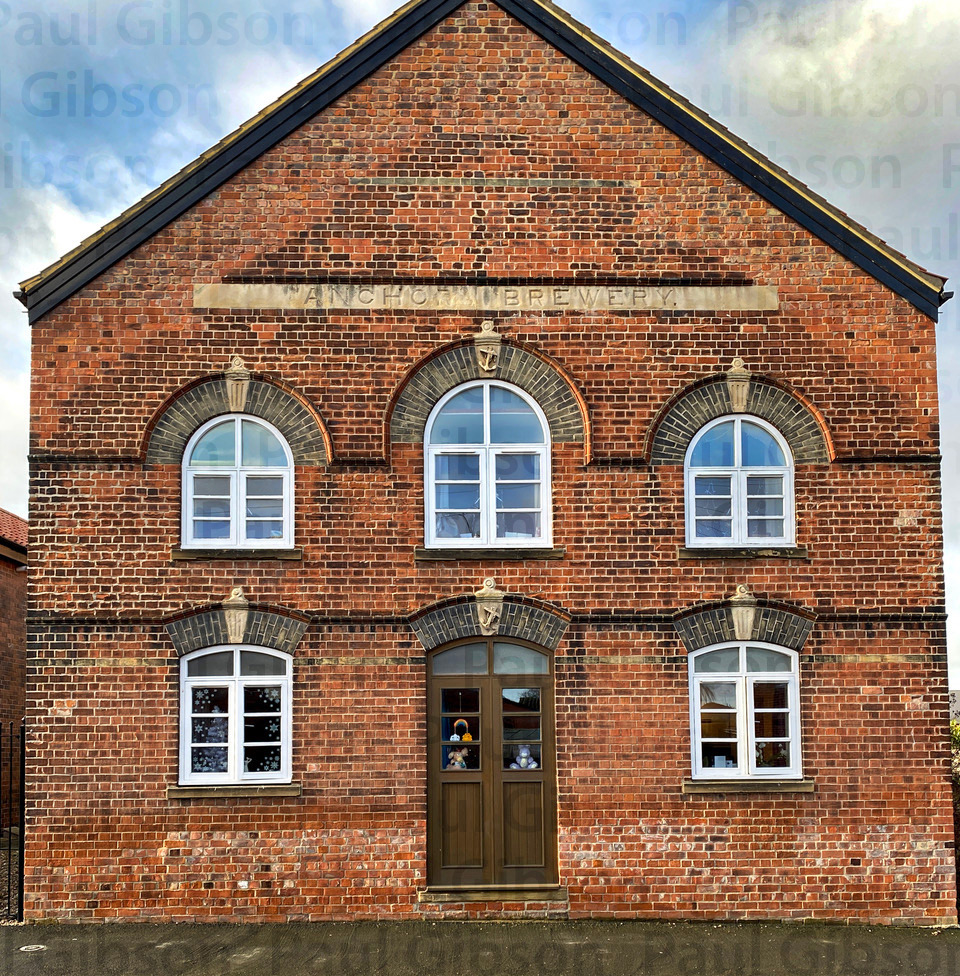 The former brewery photographed in 2020. 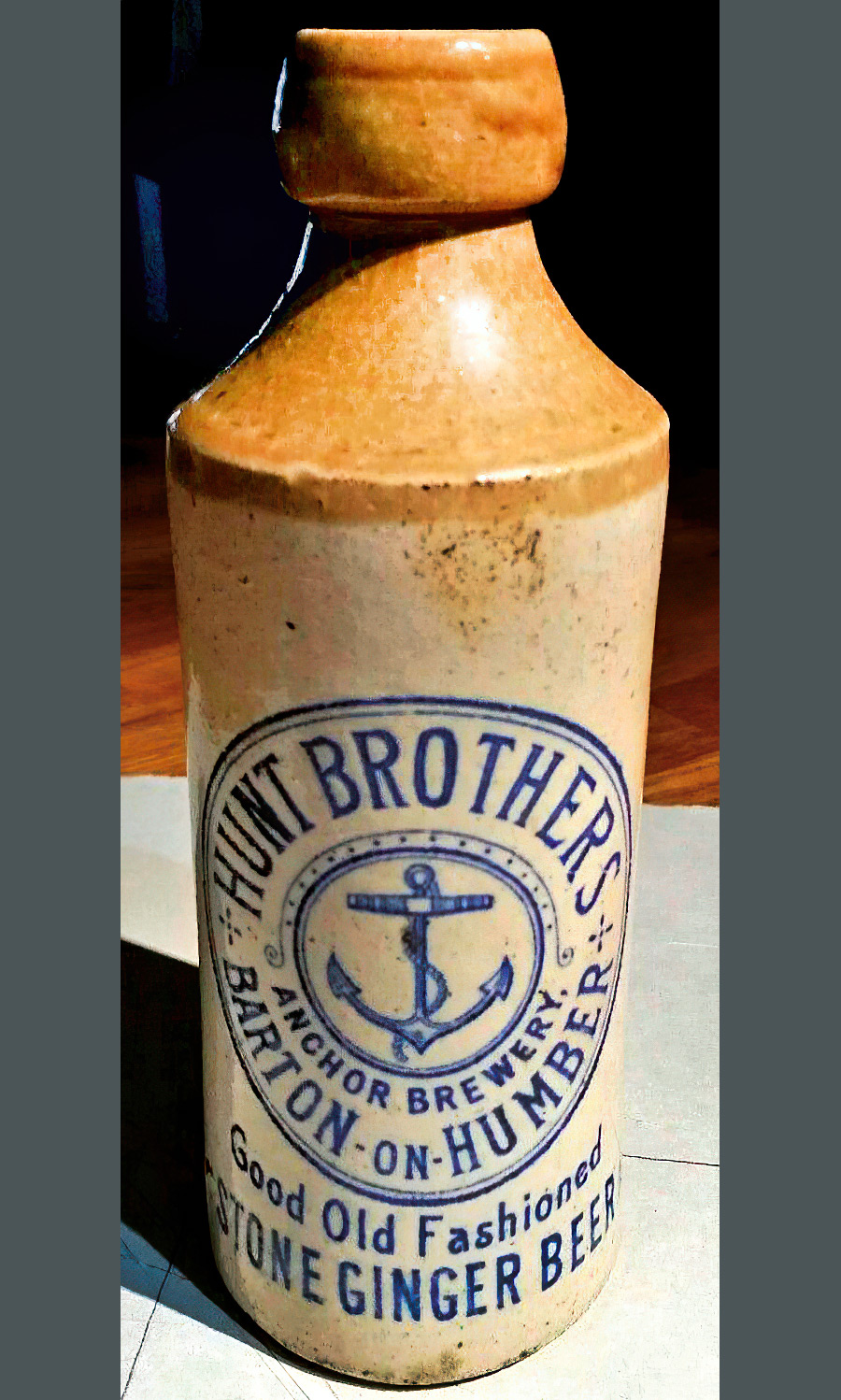 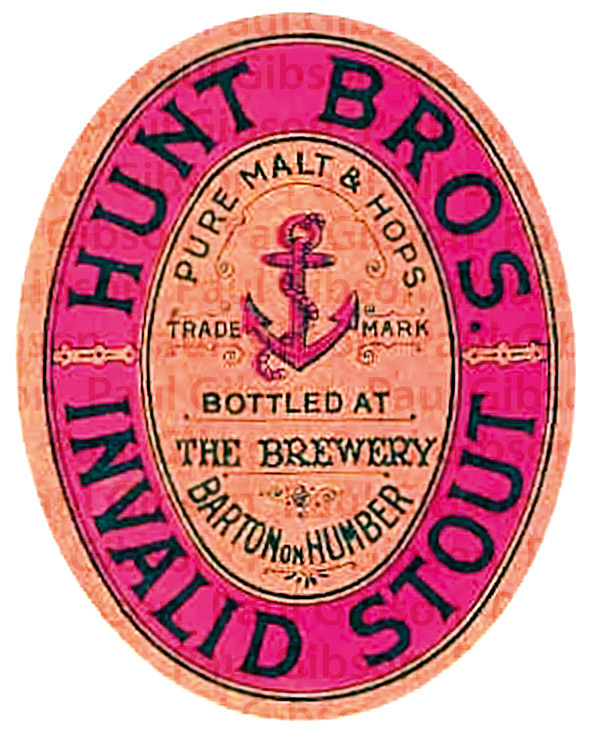 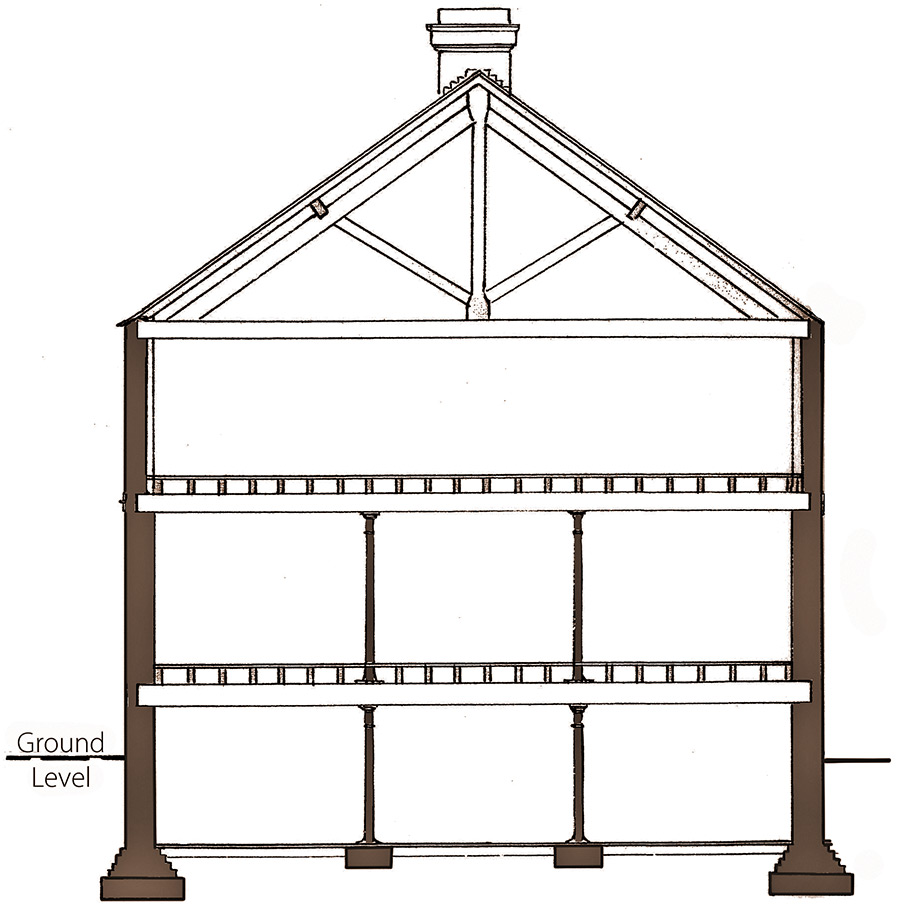 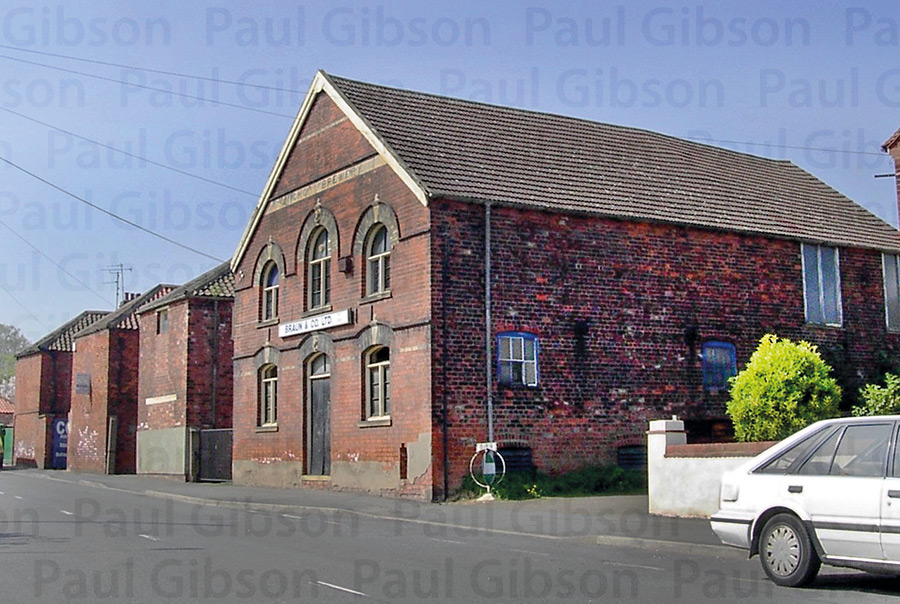 The former brewery photographed in 2002. 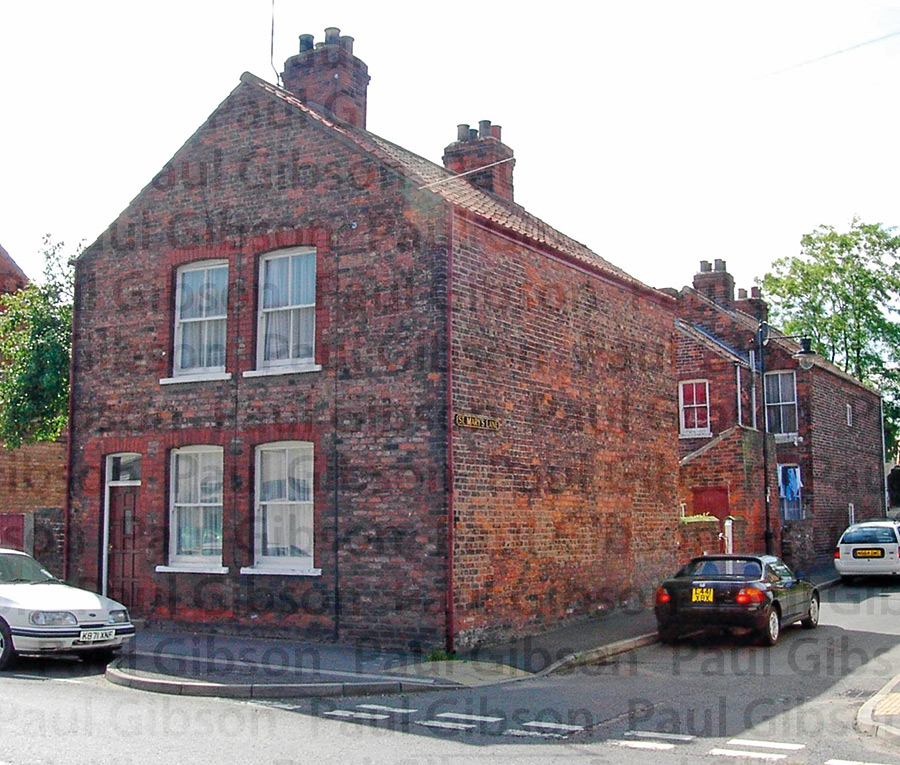 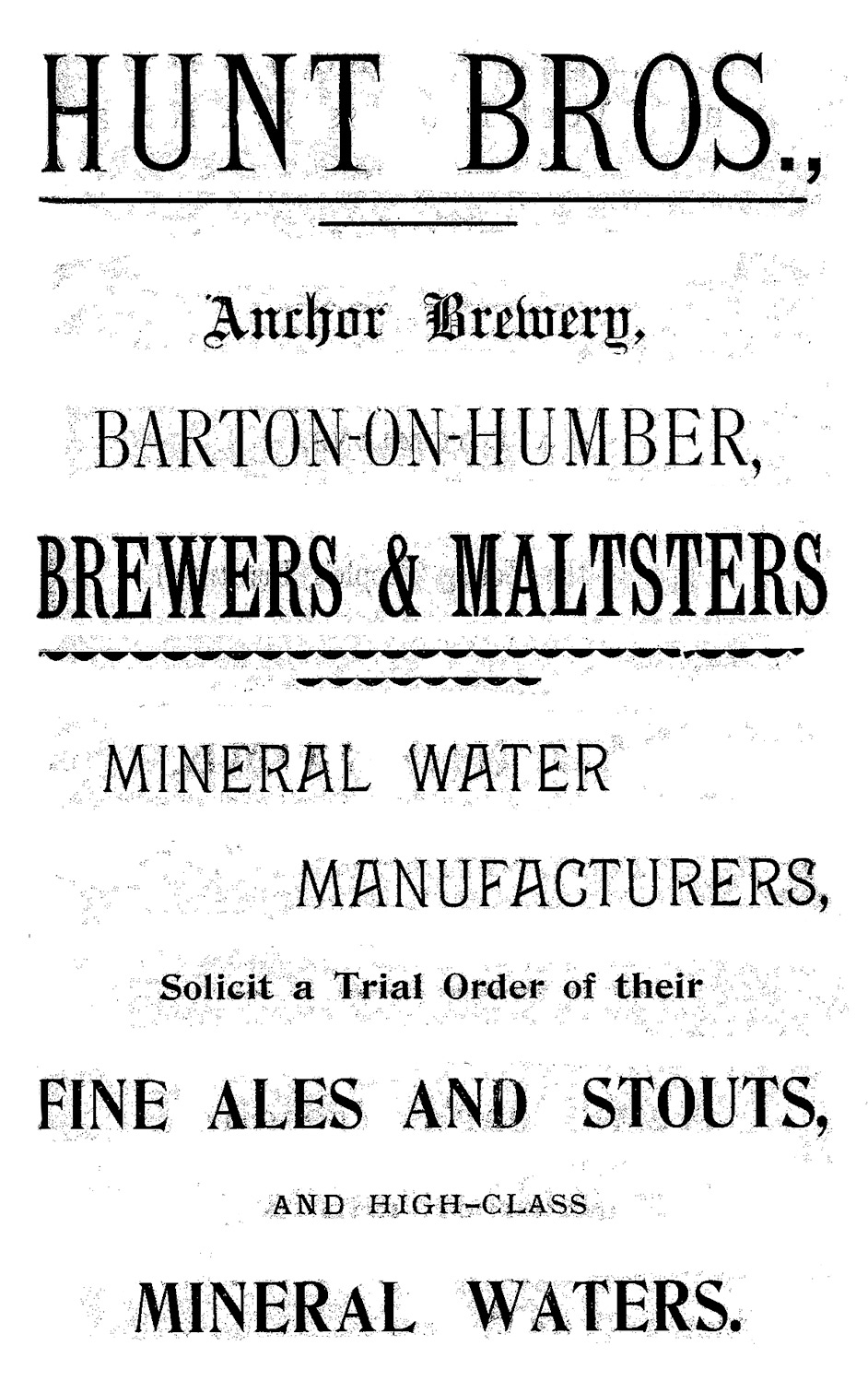 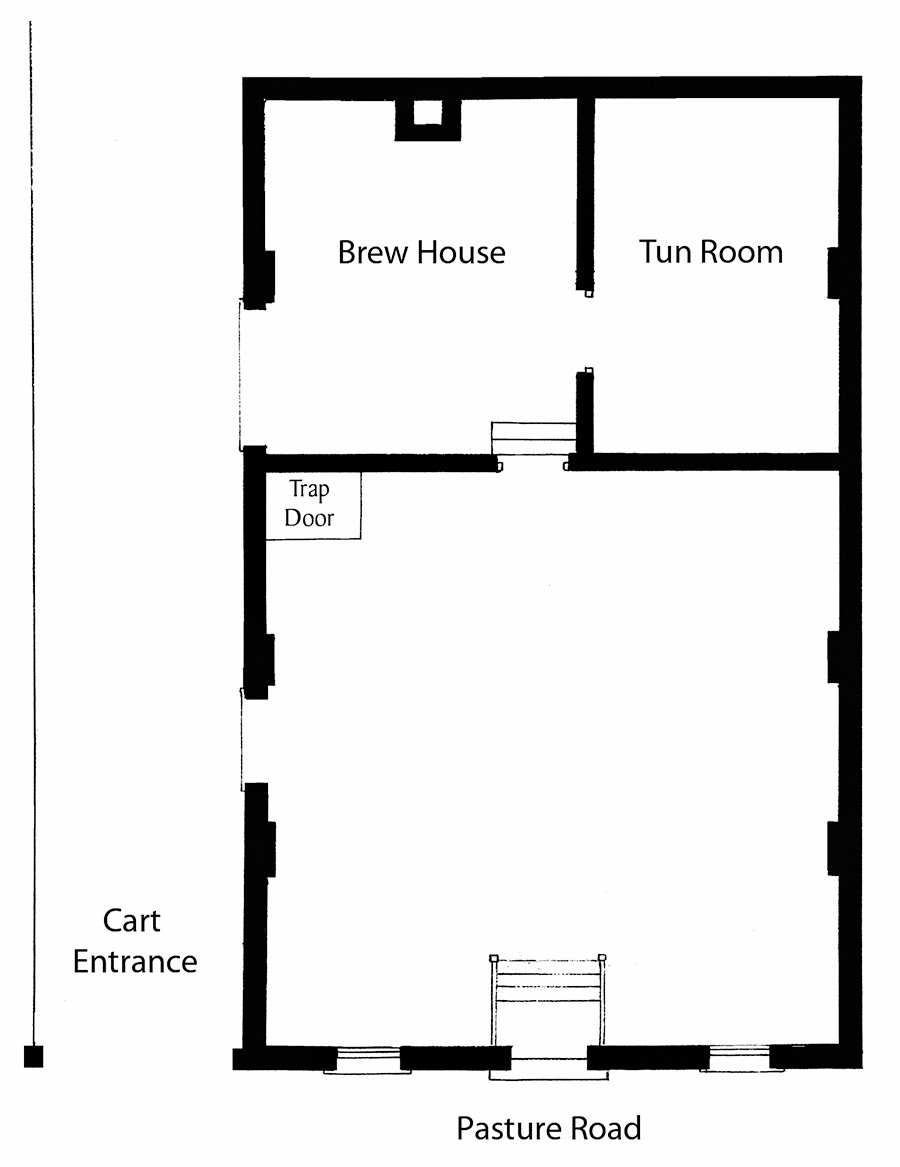