The 1861 Census records John Chamberlain at a public house named as the ‘Albert Inn’ Barrow Road New Holland at the corner of a road named as ‘Albert Road’. This is one of very few references to this mystery pub that includes just two other recorded dates in trade directories. Tantalisingly there is a private house on the corner of an unmade-up lane (now known as Albert Street) and Barrow Road which has a name-plate stating that it is ‘Albert House’ – was this formerly the Albert Inn?

In 1861 Mr Chamberlain of the Albert Inn, New Holland was granted a spirit license for his beer-shop, and was fined ten shillings, with ten shillings extra in costs for having ‘four short quart pitchers and five pint mugs’ in the same year. He was being charged with having illegal measures, his mugs of ale being rather smaller than they should be.

1861 was the last time that the Albert Inn was mentioned in any records that I have found.

Some references to the Albert Inn: - 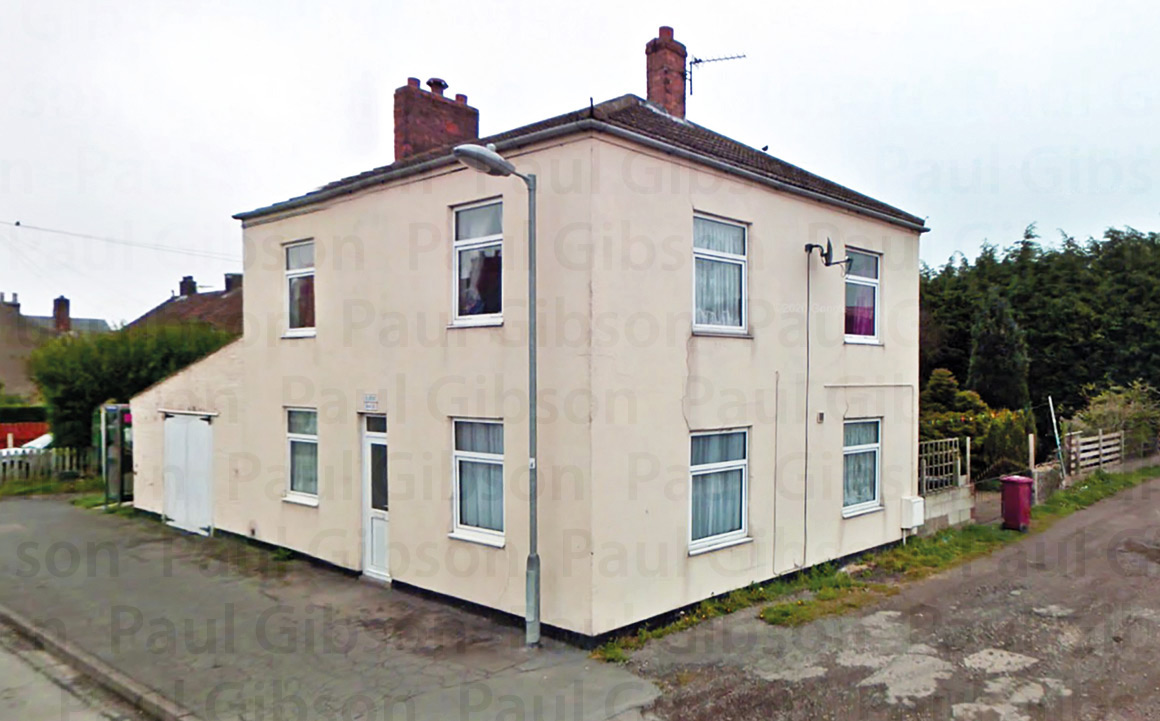